I can understand why some of you might find this post boring and hard to read so I have sprinkled it with images from London Underground, mainly Tube Line Service Update and to be honest the first one matches my feeling and situation exactly.

Being self taught is good and bad, and while I find solutions to my problems faster I do tend to be a know-it-all type of jerk that doesn’t take other people’s ideas and remarks easily.

But what good is all this knowledge and skill if I don’t share the findings? On this premises today I will share a problem I had the other day and the solution I found for fixing this.

On one of my large plant layouts I had to activate “Defer all Tube & Pipe Updates” so I can do changes to the equipment, foundation and the rest of the plant. Changing a single constraint can take forever on large assemblies especially if that implies updates to tube and pipe. On this particular job I had about 24 runs with multiple routes and even on decent CAD Workstation it can seem forever.

So I’ve disabled updates on Tue and Pipe and I have started churning away on all the changes imposed by the client. Couple of days later when I finished I have decided it’s time to update some of the pipe routes. I usually work my way one route at a time, fixing connections, dimensions, and adding/removing elements. When I am happy with the results I turn to the next one but before I could even start I have hit a brick wall and couldn’t pass over it. 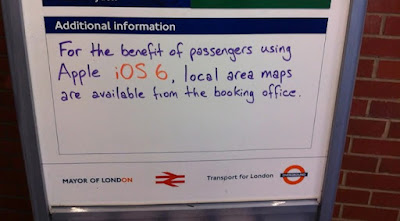 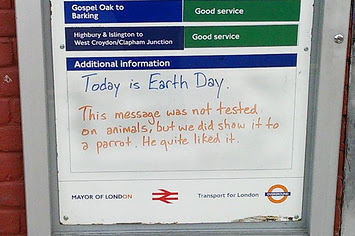 I can’t seem to be able to turn off “Defer all Tube & Pipe Updates”. I right click the TP assembly node and choose “Tube & Pipe Settings”, tick off the option, click OK and ... nothing happens. No change of icons, they still are red lightning bolt, and the “Defer all Tube & Pipe Updates” is still marked on the T&P. First thought was to make a new TP asm and recreate the structure of all the Runs which will take a while because they are only 24 if you recall so I wasn’t really keen to do that.

It's like the Matrix deja-vu; keep ticking off and it's not working.

First thing I tried was to open the T&P asm on a separate window and suppress all the runs, and for that I had to create a new Level Of Detail (LOD). Switched back to my original assembly and tried to change T&P representation to my new LOD and nothing happen. Stuck again I have decided to suppress the Runs from the main assembly, and now turning off “Defer all Tube & Pipe Updates” was working. Feeling that I am getting closer I tried to unsuppressed the RUNS and while they showed up they still had the red lightning bolt icon on them meaning that they might not update and cause problems down the road. I bet this is not just a glitch on the icon and I will have update problems in the future.

I have turned back defer updates and suppressed the runs, then I started to un-supress them one at a time and to turn back on defer updates afterwards so I can track if there’s a specific run or set of runs that cause the problem.
And I was right! One particular run once unsuppressed it didn’t allowed me to change T&P defer update settings. Using the same procedure I have narrow it down to a single route that was being my pain. Even though the route is displayed in red in the browser, which usually means there are some issues with it (not violations), I can’t seem to find what’s wrong with it. It is simple enough to be bulletproof; 8 lines fully constrained, and yet it’s acting weird.
Hope you never get the headache I have from T&P and hope you learned something new to try before starting over from scratch. A different solution might be to recreate the Tube and Pipe assembly altogether; just the T&P assembly though, not the routes and all that work, but I will be talking about that on a separate post.


Will end with Quote of the Day: 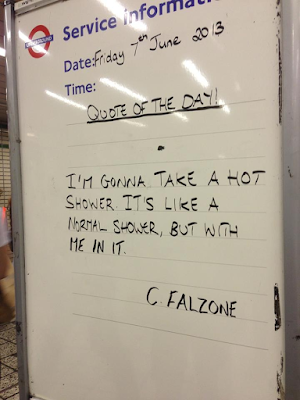 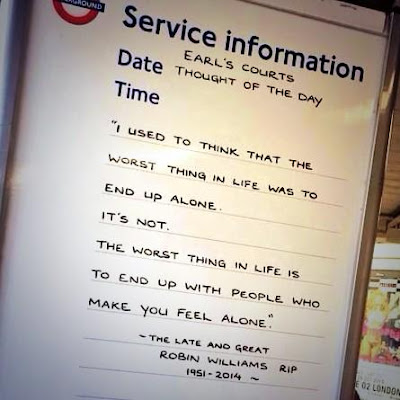